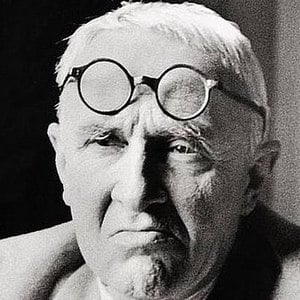 He studied painting at the Accademia di Belle Arti di Bologna from 1907 until 1913. He taught himself how to sketch by studying Rembrandt.

He painted two oil paintings that were selected by President Obama to be a part of the White House collection.

He was born to Andrea Morandi and Maria Maccaferri who were residing in Bologna. He grew up with four siblings. The family moved around a great deal, even after his father died in 1909.

He was influenced by Paul Cezanne, André Derain, and Pablo Picasso.

Giorgio Morandi Is A Member Of