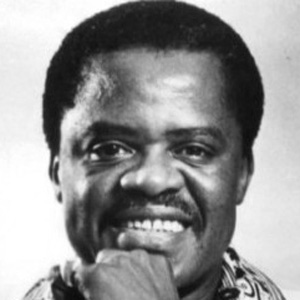 Nicknamed Mr. T and The Sugar Man, Turrentine was jazz tenor saxophonist who recorded more than sixty albums over the course of his life.

He played with many blues and R&B groups before working with Max Roach's band.

He explored jazz fusion as a genre in the mid-1970s and recorded with CTI, releasing a wildly popular album called Sugar.

He married an organist named Shirley Scott in 1960 and they divorced about a decade later.

He collaborated with George Benson during his jazz fusion days at CTI.

Stanley Turrentine Is A Member Of