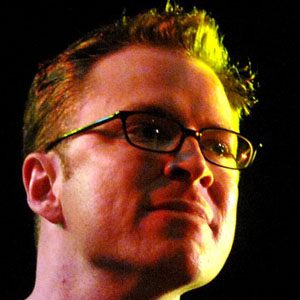 Drummer known for founding the group Galactic as well as his work with groups like Corrosion of Conformity. He is also the co-owner of Crescent Cymbals.

His first recorded appearance was on the 1991 Oxenthrust album Some Twigs.

He has taught New Orleans style drumming around the world.

He and his wife Aletta established the Staletta Fund, created to help young and aspiring jazz musicians.

He has played in Street Sweeper Social Club, featuring Rage Against the Machine guitarist Tom Morello.

Stanton Moore Is A Member Of