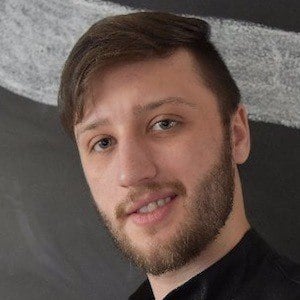 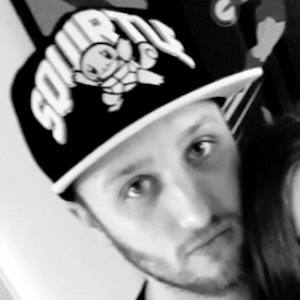 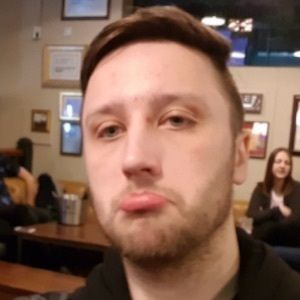 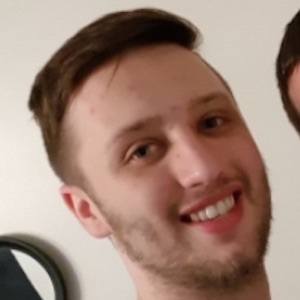 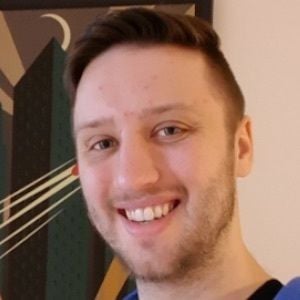 YouTube gaming personality who is widely known for his Steejo channel's content. He has earned massive popularity there for his Let's Plays and playthroughs for a litany of gaming titles, including Factorio, Punch Club: The Dark Fist, and Portal Knights.

One of his most popular YouTube videos, "Outlast 2 Full Game No Commentary Longplay Walkthrough," has earned more than 350,000 views.

He was born and raised in Scotland. He dated fellow YouTube gaming star Suzy Lu.

Steejo Is A Member Of