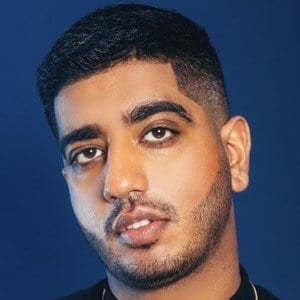 Rap music producer and songwriter who broke through in the industry when he came involved in a project called A Fix of Meth with rappers Fix Dot'M and Yung Meth. He has produced music from the grime and experimental scene, and would be best known for his collaborations with Mist.

He met Fix Dot'M and Yung Meth while in a South London jail. He had been producing music from the age of 12.

His mom was a music teacher and his dad was a poet.

MoStack, Mist, Yungen and Mr Eazi are just a few of the rappers featured on his singles.

Steel Banglez Is A Member Of