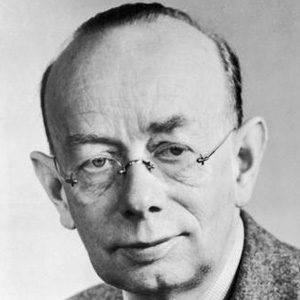 Urban planner and writer who was made Royal Designer for Industry by the British Royal Society of Arts in 1947. Designed Ringsted Town Hall, which was a social institution for women.

He studied architecture at the Royal Danish Academy of Fine Arts from 1916 until 1918, after which he established his own practice in 1919.

He worked for Copenhagen's Department for Urban Planning and designed Ringsted Town Hall in Ringsted, Denmark.

He married Karen Schroder in 1934, who was the daughter of the economist and Danish National Bank manager Frederik Carl Gram Schrøder. His daughter became famed linguist Una Canger. He built his family's house in northern Copenhagen in 1938.

He sought to carry on the innovative legacies of such pioneering architects like Le Corbusier.

Steen Eiler Rasmussen Is A Member Of