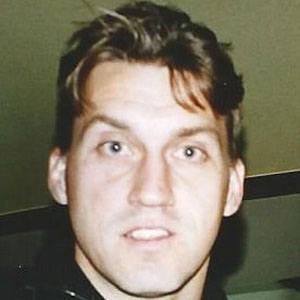 Former goalkeeper who appeared in 462 matches for Borussia Dortmund and the Rangers FC between 1990 and 2007.

He spent his youth career with UsU Eving-Lindenhorst and Eintracht Dortmund.

He was born in Dortmund, Germany.

He and fellow goalkeeper Sepp Maier both represented Germany in international competition.

Stefan Klos Is A Member Of