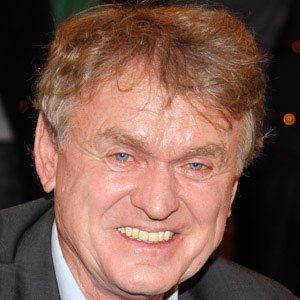 He began his career with a local club in the junior leagues and moved to Bayern Munich to continue his youth career in 1959.

He spent his entire club career with Bayern Munich, appearing in 536 games between 1962 and 1979.

He grew up in Metten, Germany.

He was teammates with Franz Beckenbauer on the legendary West German teams of the 1970s.

Sepp Maier Is A Member Of