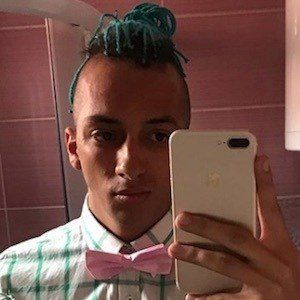 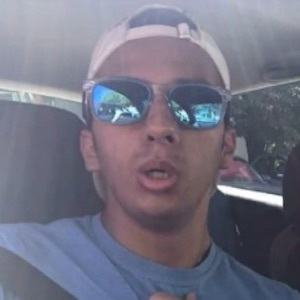 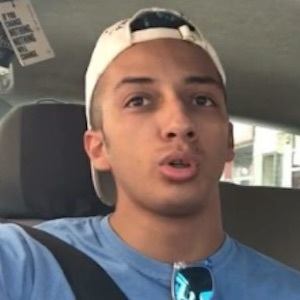 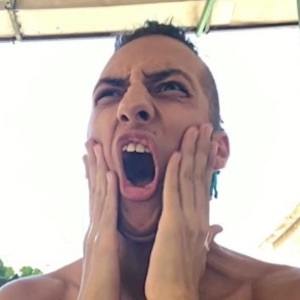 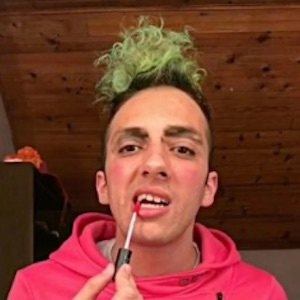 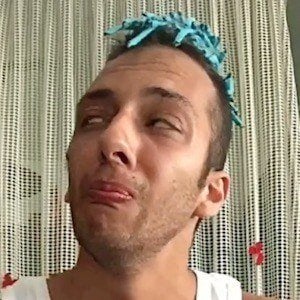 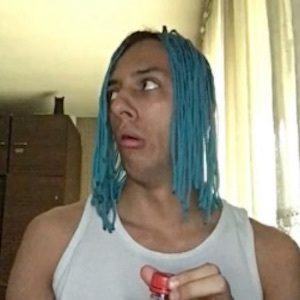 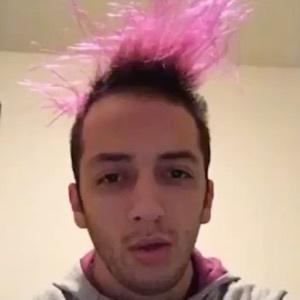 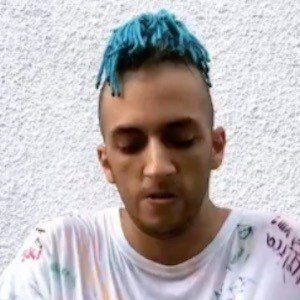 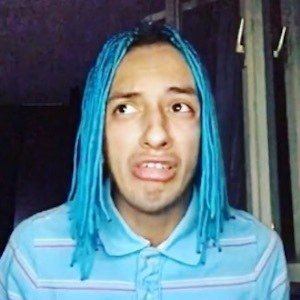 Comedian who found a following on Instagram, publishing meme-inspired comedy pictures and videos on his account cale_official. He has garnered more than 850,000 followers.

He grew up in Sremska Mitrovica, Serbia and would later reside in Novi Sad.

He has a brother named Nemanja.

Though from Serbia, he has used memes featuring characters from the American sitcom Friends, including Joey (Matt LeBlanc) and Chandler (Matthew Perry).

Stefan Pavlovic Is A Member Of