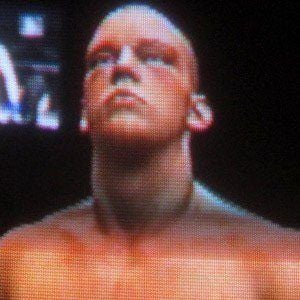 7-foot-tall kickboxer and grappler who became credited as being the tallest fighter in UFC history.

He won his first-ever amateur MMA bout by way of knockout at age 16.

He earned his third UFC Submission of the Night award on May 26, 2012.

He was introduced to mixed martial arts by his older brother.

He suffered his fourth defeat at the hands of Roy Nelson after a first round TKO loss on March 31, 2010.

Stefan Struve Is A Member Of