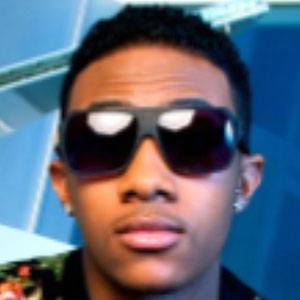 Born Elijah Johnson and better known by his stage name of E.J., this pop vocalist is best known for his time with the boy band Mindless Behavior.

Before joining Mindless Behavior, he performed in the Broadway production of The Lion King, playing the role of Simba, and sang with Kidz Bop.

He recorded a solo single titled "Meet on The Dance Floor."

He was born and raised in Detroit, Michigan alongside his brother. His mother's name is Marta Rhea.

In 2014, he replaced Prodigy as the lead singer of Mindless Behavior.

Elijah Johnson Is A Member Of