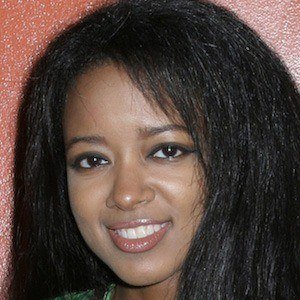 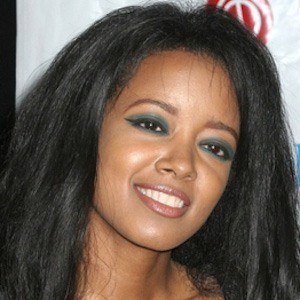 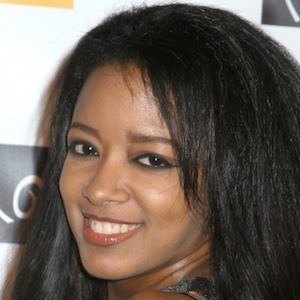 Model and entrepreneur who was named the Playboy Playmate of the Month for November 1992. She later wrote the book Goddessy, which explores the relationship of various historical figures to the occult.

She grew up in New York City and attended the Ophelia De Vore School of Charm. She later graduated from Fairleigh Dickinson University.

She came out as a lesbian in a cover story for She Magazine in 2003, becoming the first Playmate to do so. This became controversial once she announced her engagement to a man in 2009.

She was raised primarily by her aunts Joyce and Pearl, both of whom are former models. She had a son with her husband Dr. Charles Nicolai.

Stephanie Adams Is A Member Of