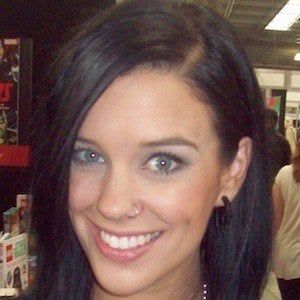 She was awarded the role of host for Good Game in 2009 after applying when she heard of the opening.

She has also worked as a writer for a monthly gaming column in Dolly magazine.

She lived with her family in Auckland, New Zealand until the age of 9, and then moved back to Australia where she was born. In 2012, she began a relationship with Good Game's production co-ordinator Peter 'Pierreth' Burns.

She has hosted Good Game alongside Steven O'Donnell.

Stephanie Bendixsen Is A Member Of