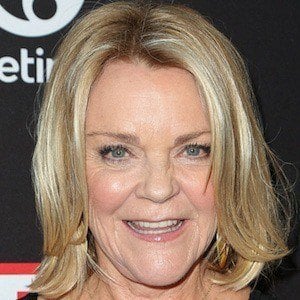 Actress who starred as Ellen Freeman on the sitcom True Colors from 1990 to 1992. She also starred in the 2010 TV movie Temple Grandin and played Jenny in the 1993 film Hocus Pocus.

She made her debut in the 1978 film Heaven Can Wait.

She appeared on popular sitcoms such as How I Met Your Mother, Modern Family, and Will & Grace.

She co-starred with Dan Aykroyd and John Candy in the 1988 comedy The Great Outdoors.

Stephanie Faracy Is A Member Of