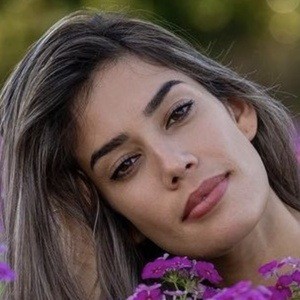 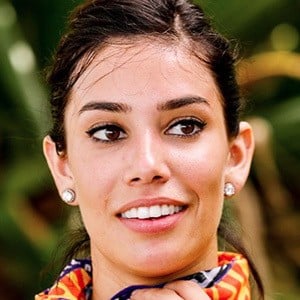 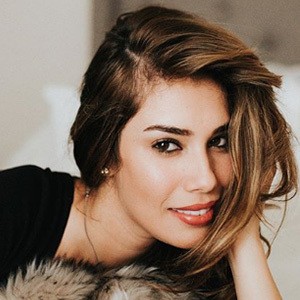 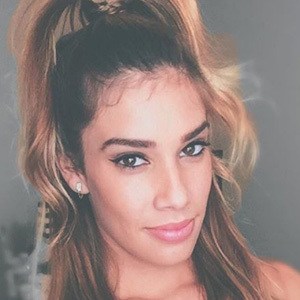 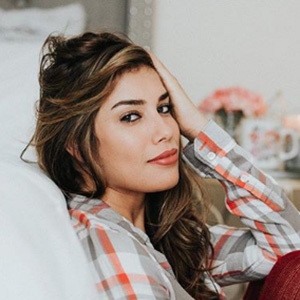 Reality star from Aguada, Puerto Rico, who is best known for having been a contestant on Survivor: Ghost Island. She has earned over 20,000 followers on her Instagram page. She was named Miss Puerto Rico US Latina 2016.

Prior to being on the show, she had worked in graphic sales.

She was the first person voted out on her season for conspiring with another teammate.

She has cited her mother as her inspiration.

She has stated the Survivor contestant she believed she was most like is Kelly Wiglesworth.

Stephanie González Is A Member Of