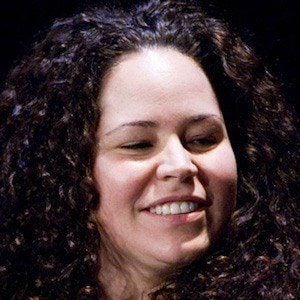 Award-winning chef who became known as the first female to win Bravo's Top Chef in season four. She is also the owner and creator of popular restaurants such as Girl & the Goat, Little Goat Diner, and Duck Duck Goat. She was named one of Food & Wine Magazine's Best New Chefs in 2010.

She graduated from the University of Michigan with a degree in sociology in 1998. She graduated from Le Cordon Bleu College of Culinary Arts in Scottsdale in 1999. She opened her first restaurant, Scylla, at 27.

She was nominated for best new restaurant for Girl & the Goat by the James Beard Foundation in 2011 and she won the Beard award for Best Chef Great Lakes in 2013.

She was born in Evanston, Illinois, but grew up in Stamford, Connecticut.

Stephanie Izard Is A Member Of