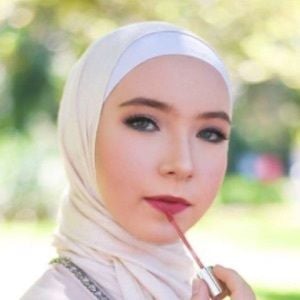 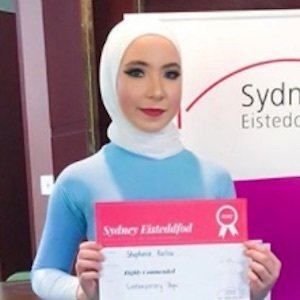 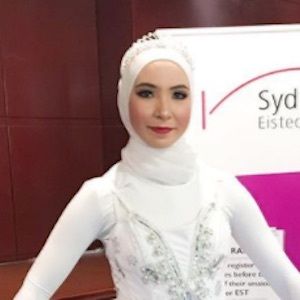 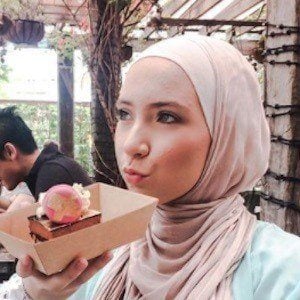 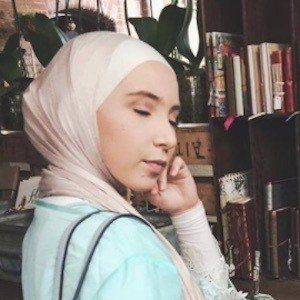 Revolutionary ballerina who became widely known as one of the first Muslim ballerinas to sport a hijab in performances. She has been featured in media outlets like CNN, Teen Vogue, BBC, The New York Times, and many more.

She began performing at the age of two at Riverside Theatre. She would go on to compete in numerous talent and writing competitions.

She stopped dancing in 2011; however, she started again in 2014. Her stunning dance and flexibility photos have earned her more than 60,000 Instagram fans.

Raised in Sydney, Australia, she is of Russian descent. She converted to Islam in 2010.

Some of her ballet idols include Misty Copeland and Michaela Deprince.

Stephanie Kurlow Is A Member Of