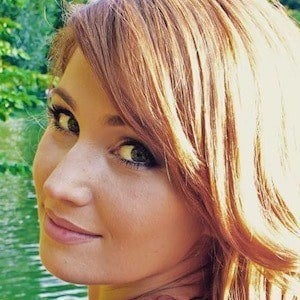 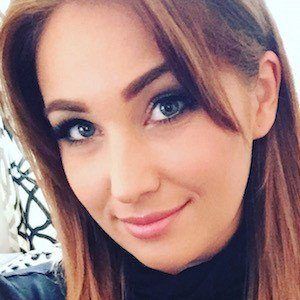 YouTuber known by her channel name Stepanka who is also the author of the book Mean Boys & Memories: A compilation of my most hideous, outrageous, and embarrassing moments.

She created her YouTube channel itsmeSTEPANKA in June of 2012 and published her first video, "Trisha Paytas History of my Insanity BOOK REVIEW," in May of 2013.

She reached the 100,000 subscriber milestone in October 2015. Her most viewed videos involve romantic entanglements. She appeared on the show 90 Day Fiancé.

Her YouTube name of Stepanka is her Czech name. Her father passed away around the holidays in 2012. Her parents were separated.

She was featured in a video called "Youtubers Read Mean Comments" that also featured Julien Solomita and LandonProduction, among others.

Stephanie Matto Is A Member Of