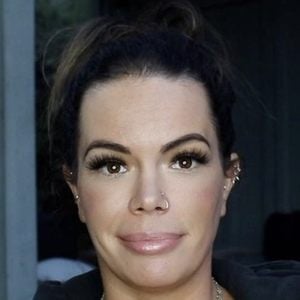 YouTube beauty enthusiast who is known for her self-titled channel. She has gained popularity there for her frequent makeup tutorials, as well as beauty product reviews and demonstrations.

She has amassed more than 480,000 subscribers to her YouTube channel since its creation. One of her most popular videos there, "Figuring out your Undertones | Are you cool, warm or neutral?", has earned more than 300,000 total views.

She and fellow beauty enthusiast Jaclyn Hill are both known for their makeup tutorials on their YouTube channels.

Stephanie Nicole Is A Member Of