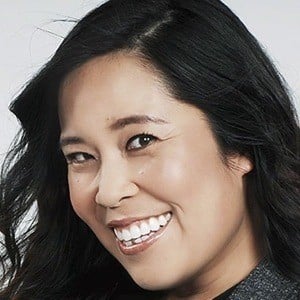 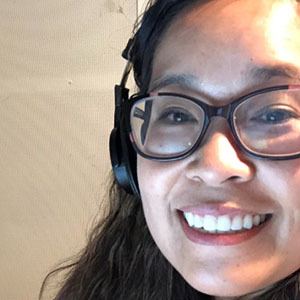 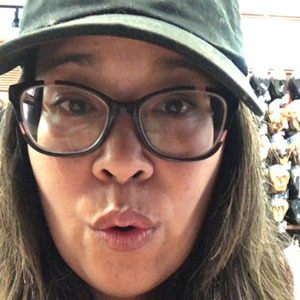 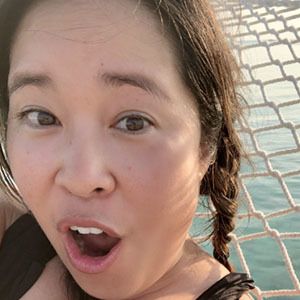 American voice actress and sound engineer who has voiced roles for many animations and video games, including Resident Evil 5 and Eureka Seven.

She graduated from UCLA and worked as a producer.

She was nominated for a 2007 American Anime Award in the Best Voice Actress in an Anime Comedy category for her work in Girls Bravo.

Her family comes from Kalamazoo, Michigan.

She has appeared as "Tiny Olivia Munn" in G4's Attack of the Show!.

Stephanie Sheh Is A Member Of