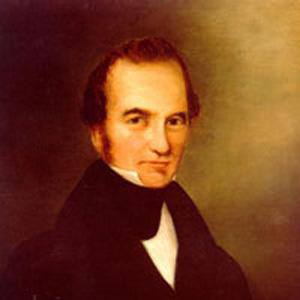 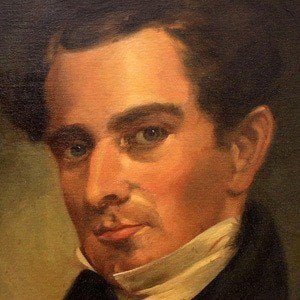 Considered The Father of Texas, he led the first legal settlement expedition of 300 families to the region, thus "founding" the state for the early Americans.

He gained a position in the Missouri Territory's legislature at age 21.

He was granted Mexican citizenship while living in Texas.

He grew up west of Richmond, Virginia with his parents Moses and Mary.

He was inducted into the Hall of Great Westerners in Oklahoma City alongside Brigham Young.

Stephen Austin Is A Member Of