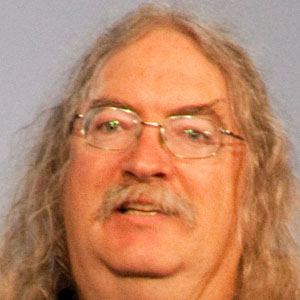 Known for his development of multiple online learning tools, he also served on the National Research Council of Canada and edited the International Journal of Instructional Technology and Distance Learning.

In the mid-1990s, while employed by Canada's Assiniboine Community College, he became a New Democratic Party candidate for the office of Mayor of Brandon, Manitoba.

He was the co-teacher of one of the first Massive Open Online Courses (MOOCs).

A native of Montreal, Quebec, he later lived in both Manitoba and New Brunswick.

He and author Jonathan Fast were both interested in the educational uses of technology.

Stephen Downes Is A Member Of