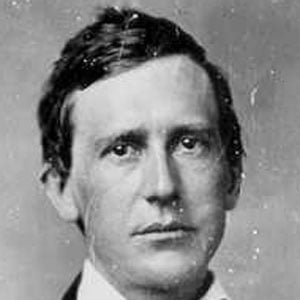 Known for composing the songs "Oh! Susanna," "Beautiful Dreamer," "My Old Kentucky Home," and other standards. He was considered to be the father of American music.

He used to be a bookkeeper with a steamship company.

He grew up with an older brother named William and attended private academies in Allegheny, Athens, and Towanda, Pennsylvania.

Stephen Foster Is A Member Of