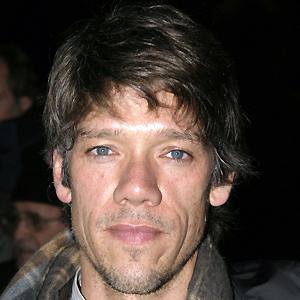 Filmmaker who won the Oscar for Best Adapted Screenplay in 2000 for writing the film Traffic.

He was a standout soccer player in his high school, and claimed to have spent much of his youth addicted to alcohol and narcotics.

He wrote and directed the political thriller Syriana, which also received critical acclaim.

His second wife Minnie Mortimer was the heiress to the Standard Oil fortune and a fashion designer.

Stephen Gaghan Is A Member Of