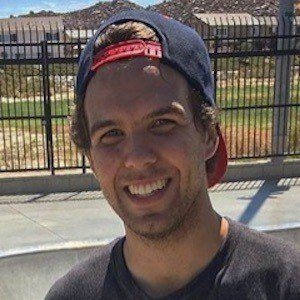 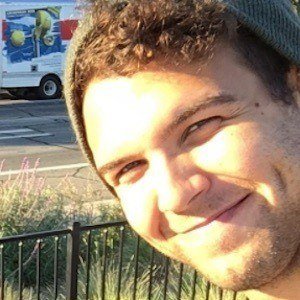 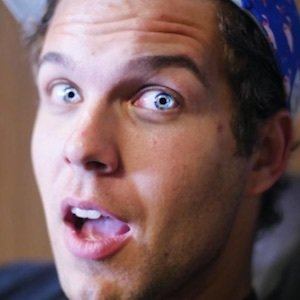 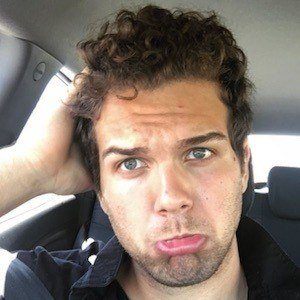 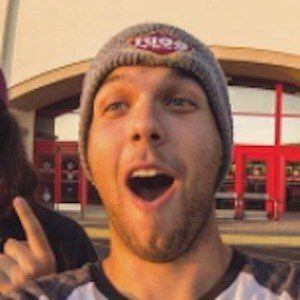 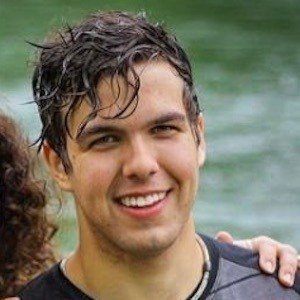 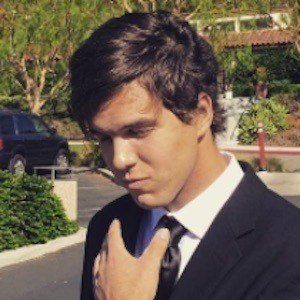 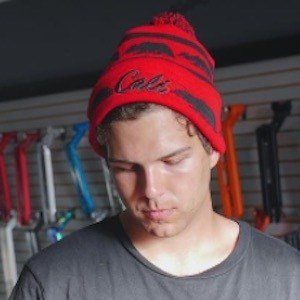 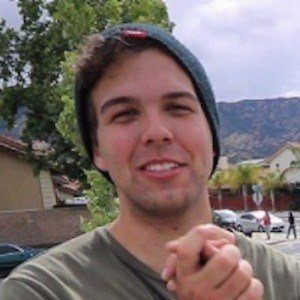 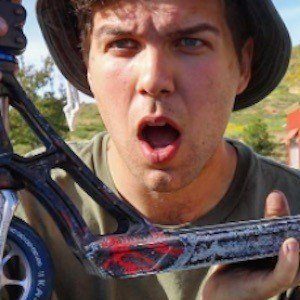 Scooter aficionado who has become known on YouTube for his self-titled channel. He has earned more than 130,000 subscribers posting scooter DIYs, tricks, tutorials, and other vlogs.

Homeschooled as a child, he would later become a mechanic for Scooter Zone.

His social following extends to his Instagram account, where his scooter photos and personal pictures have earned him more than 30,000 followers.

His parents are Ann and Frank Garlatta, and he has a brother named Jonathan. He began a relationship with cosmetologist Lauren Bartoli in 2016.

Raymond Warner joined him in the December 2016 YouTube video "GAME OF SCOOT."

Stephen Garlatta Is A Member Of