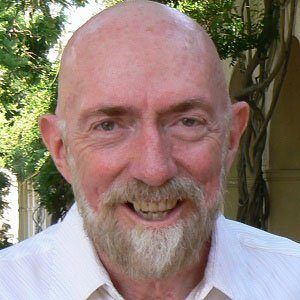 Notable for his contributions to the theoretical physics sub-fields of astrophysics and gravitational physics, he investigated relativity, black holes, red giants, wormholes, gravitational waves, and the possibility of time travel. He was awarded the Lilienfeld Prize in 1996 and the Einstein Medal in 2009.

After earning his bachelor's degree from the California Institute of Technology and his doctorate from Princeton University, he began a distinguished teaching career at his undergraduate alma mater.

He contributed to the 2014 Christopher Nolan-directed feature film Interstellar as both a scientific consultant and an executive producer.

Raised in The Church of Jesus Christ of Latter-day Saints, he grew up in Logan, Utah, as the child of chemistry professor D. Wynne Thorne and economics professor Alison Cornish Thorne. Before ending in divorce, his marriage to Linda Jean Peterson produced children named Bret and Kares; he later married biokinesiology professor Carolee Joyce Winstein.

Kip Thorne Is A Member Of