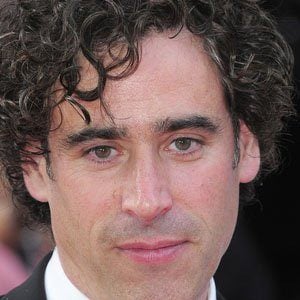 English TV and film actor who gained fame for his role in Billy Elliot. He received additional recognition for his roles in Green Wing and Dirk Gently.

He began his career in small stage productions in England.

He became close friends with Rachel Weisz after meeting her in college.

He married Louise Delamere in 2007, and the couple had three sons together.

He acted with Jamie Bell in the 2000 hit film, Billy Elliot.

Stephen Mangan Is A Member Of