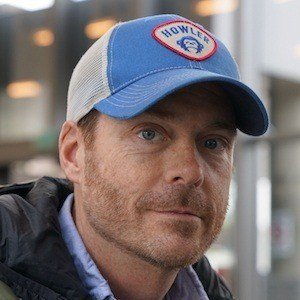 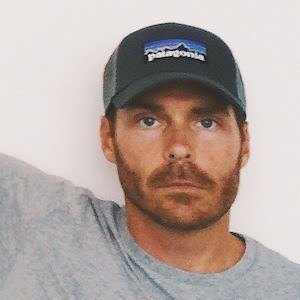 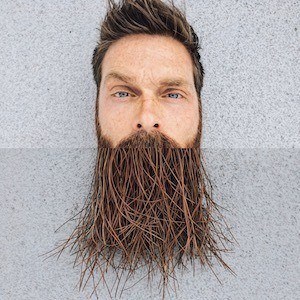 After studying at Savannah College of Art and Design, he became a designer in Atlanta, Georgia.

He has worked with countless renowned brands from Samsung to AT&T throughout his career. He was even nominated for a 2017 Shorty Award for Instagrammer of the Year.

Born in Marietta, Georgia, his family moved to the Philippines when he was only two years old. They would later return to the United States during his teens. He and his wife have two daughters.

Both he and Average Rob are Instagrammers who have become known for their unique photoshop edits.

Stephen McMennamy Is A Member Of