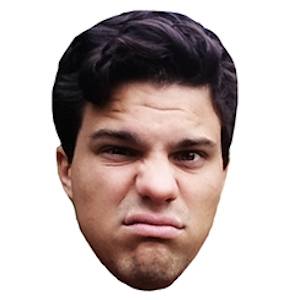 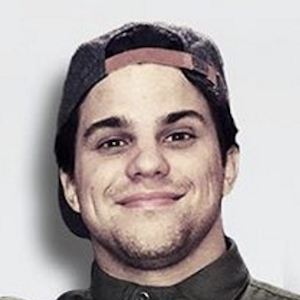 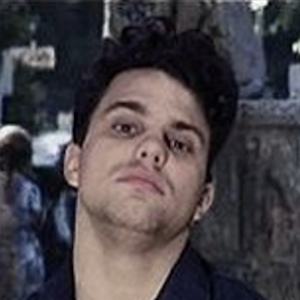 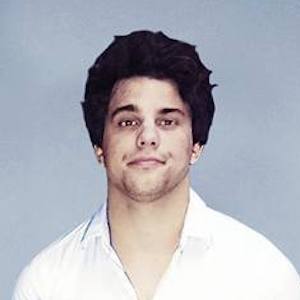 The first photo he posted to Instagram was an edit of him with soccer player Romelu Lukaku.

He hails from Belgium.

Some of his most popular edits include David Beckham, Angelina Jolie, and Bruno Mars.

Average Rob Is A Member Of