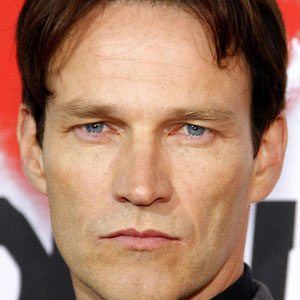 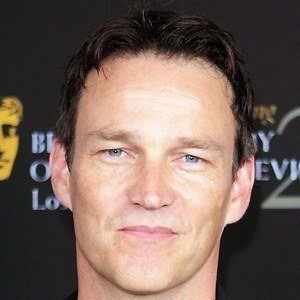 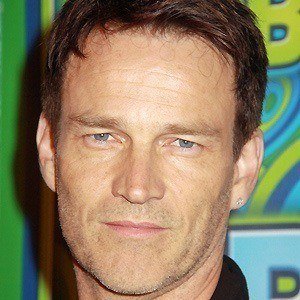 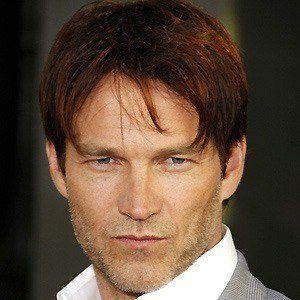 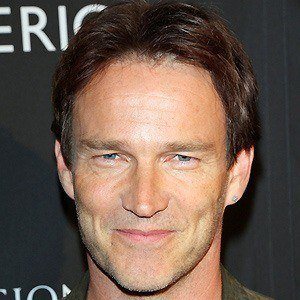 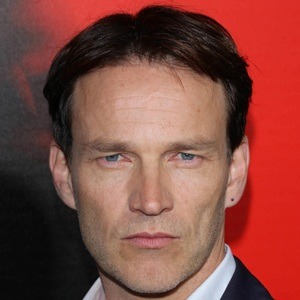 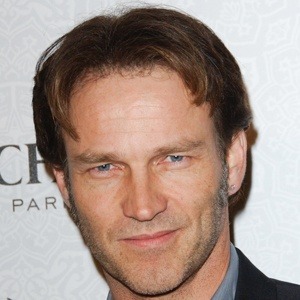 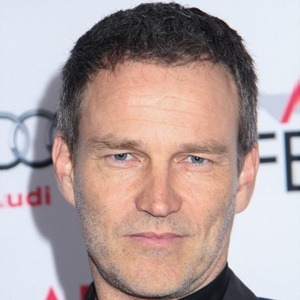 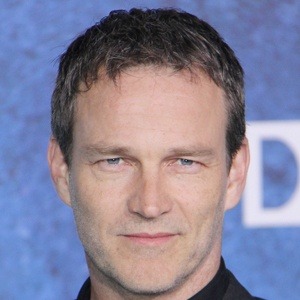 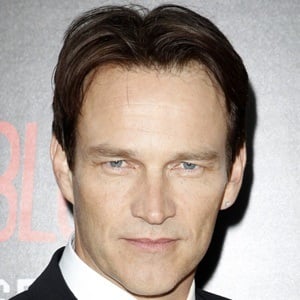 Actor best known for his role in the vampire TV series, True Blood. He has also appeared in films such as 88 Minutes and Priest.

He was in the play, Conjugal Rites before becoming an iconic vampire.

He was a supporter of the 'Reaching out, Building On' campaign in 2008.

He married Anna Paquin, who was his co-star on True Blood, and together they had twins. He also has a son and a daughter from a previous relationship.

In 1997, he co-starred with Katherine Heigl in the Irish-British film Prince Valiant.

Stephen Moyer Is A Member Of