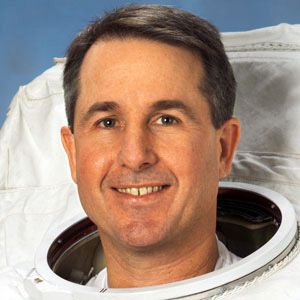 He earned his doctorate in mechanical engineering from Stanford University in 1990.

He started teaching at the University of California at Davis after retiring from NASA in July 2012.

He was raised by Canadian parents, William and Joyce Robinson, in Sacramento.

He became an astronaut 14 years after David Leestma was selected by NASA in 1980.

Stephen Robinson Is A Member Of