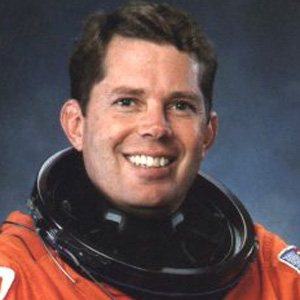 Former U.S. Navy captain and NASA astronaut who served on three Space Shuttle missions. He flew aboard the Challenger, Columbia, and Atlantis.

He earned a degree in aeronautical engineering from the Unites States Naval Academy.

He received the NASA Outstanding Leadership Medal in 1993 and 1994.

He and John Blaha were both members of NASA Astronaut Group 9.

David Leestma Is A Member Of