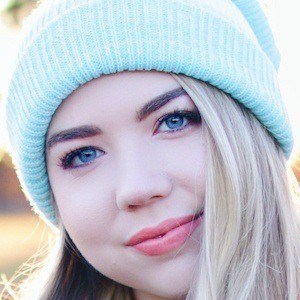 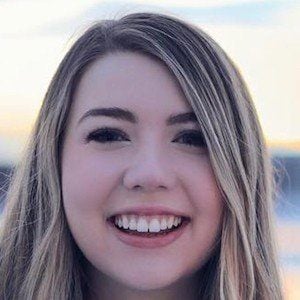 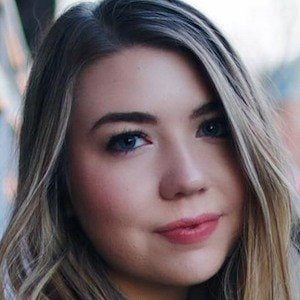 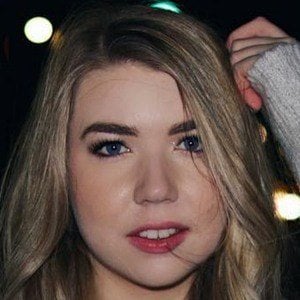 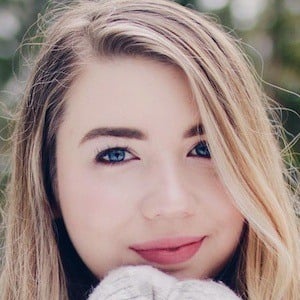 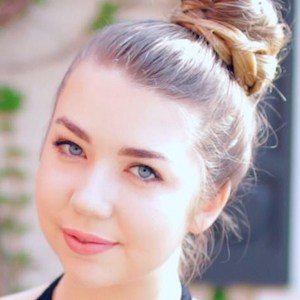 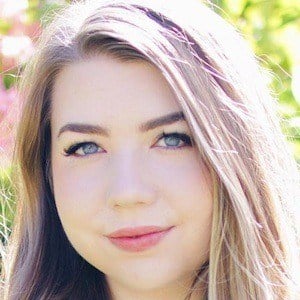 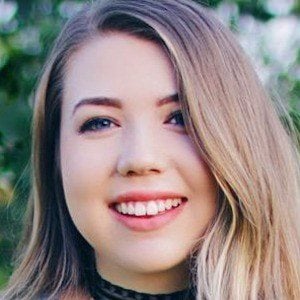 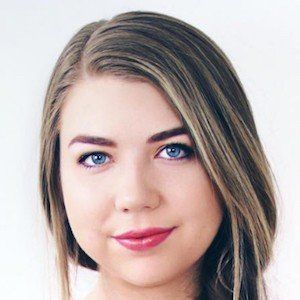 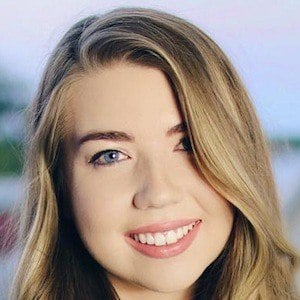 YouTube lifestyle vlogger who is known for her self-titled channel. She has gained widespread popularity there for her frequent DIY and lifestyle project tutorials, as well as her own personal testimonials. She has also been popular on her briannarenee account, where she has posted bikini photos and selfies for her 80,000 followers.

She has amassed more than 1.2 million subscribers to her YouTube channel since its beginning. One of her most popular videos, "High School You VS. Child You!," has earned more than 1 million total views.

She featured her mother in a Mother's Day-themed vlog entry on May 6, 2016.

She and fellow YouTuber Meg DeAngelis are both known for their lifestyle-centric vlog entries.

Brianna Renee Is A Member Of