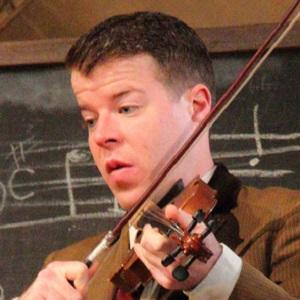 Most famous for playing Phil on the television show Diamond Geezer and Lance Corporal Simon Landsley on the BBC comedy series Bluestone 42, Wight is also known for his professional stage work, which includes roles in London West End productions of The Ladykillers and Don Juan in Soho.

After studying acting at the Drama Centre London, he made his television debut in a 2003 episode of Casualty. The following year, he appeared in his first major London theatrical production: Sing Yer Heart Out for the Lads at the Royal National Theatre.

In 2010, he became a series regular on both Whites, a sitcom with Alan Davies, and The Great Outdoors, a comedy series starring Ruth Jones and Mark Heap.

He was raised in the northern London suburb of Romford.

Stephen Wight Is A Member Of