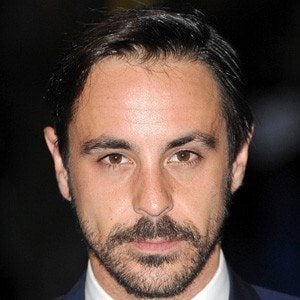 He went to George Heriot's School and studied for an English Literature and French Degree at the University of Aberdeen before graduating from the Royal Academy of Music and Drama in 2005.

He was named the one to watch in a 2009 issue of Screen International.

He was born to a Persian father and Scottish mother.

He is a Scottish television celebrity like Craig Ferguson.

Emun Elliott Is A Member Of