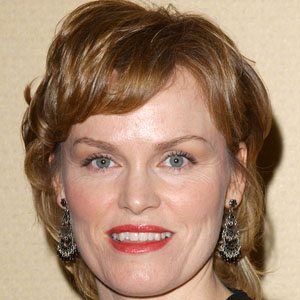 Known best for her six-year-long association (in the early 2000s) with the Madtv sketch comedy series, she also appeared in such television shows as Big Day, Weeds, and Modern Family.

A television writer as well as an actress and comedienne, she contributed to scripts for the Fox comedy series Raising Hope.

She was born and raised in Odessa, Texas. She married Robert Dassie in 2001.

She became known for her comedic impressions of Anna Nicole Smith, the Olsen Twins, and numerous other celebrities.

Stephnie Weir Is A Member Of