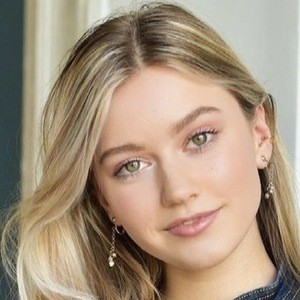 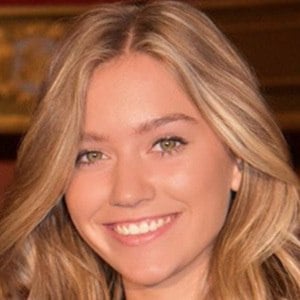 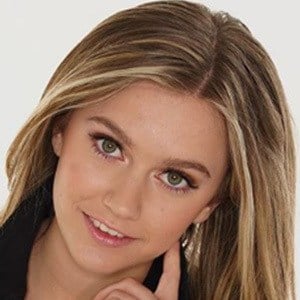 Dutch singer who gained fame on the 2018 season of The Voice Kids of Holland. She first became known for her original song "I wanna know." She has also covered tracks by Justin Bieber and Ed Sheeran.

She gained recognition after competing on Junior Eurovision Song Contest 2016.

She hails from The Netherlands.

She has covered songs by Shawn Mendes on her YouTube channel.

Sterre Koning Is A Member Of