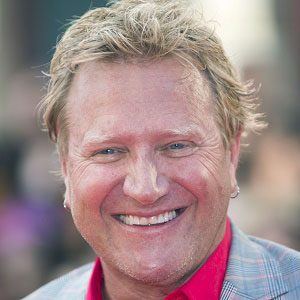 Canadian television host who was a VJ on Canada's MuchMusic from 1987 until 1995. He has also hosted a morning radio show on the Mix 99.9 in Toronto.

He had one of his first jobs at CKGM-AM, Montreal in the mid 1980s.

He hosted a Sirius Satellite Radio show on the channel, Iceberg 85 in 2009.

He was raised with his family in Montreal, Quebec, Canada.

Rachel Perry is also a known host on MuchMusic in Canada.

Steve Anthony Is A Member Of