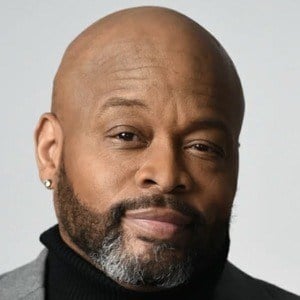 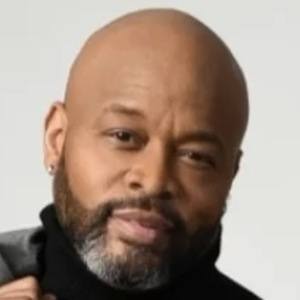 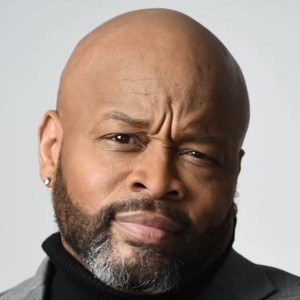 Stand-up comedian who has performed on many of comedy's most popular shows, including Comics Unleashed, BET's Comicview and The Bad Boys of Comedy. He is also the teacher of the comedy course It's More Than Jokes.

He grew up in Tuscaloosa, Alabama and began performing stand-up as a freshman at Stillman College.

He is known for his commitment to education, founding the Steve Brown Scholarship Fund and working as a substitute teacher in the Tuscaloosa County school system.

He has three sons and two daughters.

He has traveled and performed with big name comedians like Bill Bellamy and Eddie Griffin.

Steve W. Brown Is A Member Of