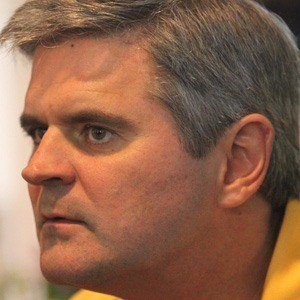 He was a member of the 1980 Williams College graduating class in which he received a political science degree.

He was chairman of the Case Foundation, which he launched with his wife to help nonprofits.

He had three children with Joanne Barker before divorcing her.

He was almost wiped out financially by the AOL Time Warner merger in which Ted Turner was involved.

Steve Case Is A Member Of