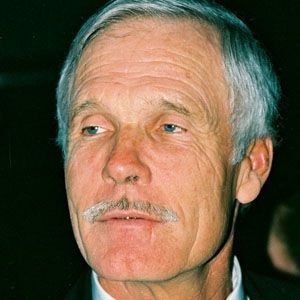 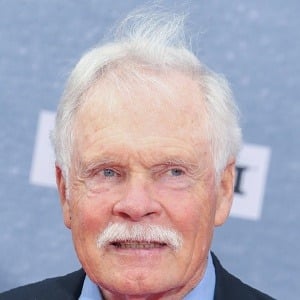 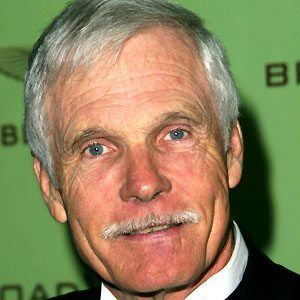 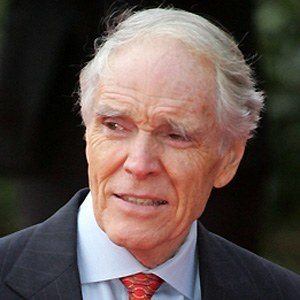 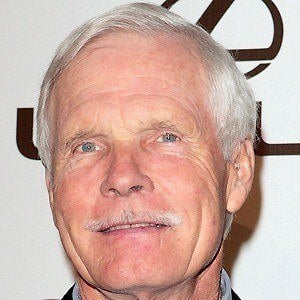 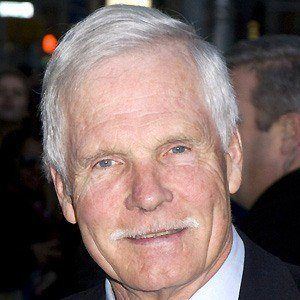 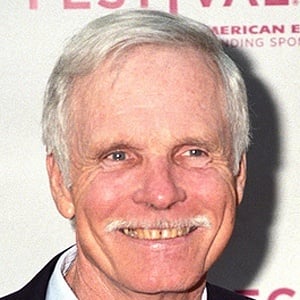 Media mogul who founded CNN and Turner Broadcasting. He pioneered the idea of a superstation on cable television. He was nicknamed The Mouth of the South and Captain Outrageous.

He was a member of Brown University's debate and sailing teams.

He made the Atlanta Braves a nationally beloved baseball team and founded the Goodwill Games.

He took over his father's media empire at the age of 24 when his father committed suicide. He married three times and had five children.

Ted Turner Is A Member Of