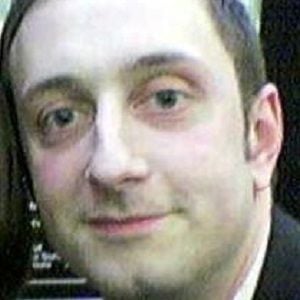 Former stand-up comedian who went into more acting and became well known for his work on several British comedies including Scallywagga, Starlings, Phoenix Nights, and Peep Show. He played the role of Dad in the children's show All at Sea.

While working as a stand-up comic, he debuted on screen in 2000 in Live at the Top of the Tower and "That Peter Kay Thing."

He appeared in multiple episodes on multiple seasons of the series Star Stories.

He was born in Cannock, Staffordshire, England. He is a godfather to comedian Jason Manford's twin daughters.

Steve Edge Is A Member Of