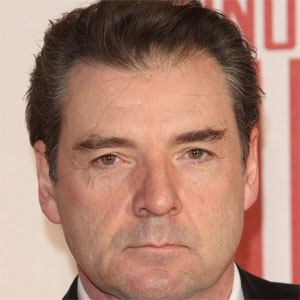 English television actor who plays John Bates on the popular series Downton Abbey. He also portrays Reagan in the 2012 film The Raven and would star in 2016's Me Before You.

He earned a scholarship to study drama at Mountview Academy of Theatre Arts in 1983.

He is also known for roles in British mini-series, such as Starlings, Lark Rise to Candleford and True Dare Kiss.

He grew up with his family in England.

He had one of his first major film roles opposite John Cusack in the Raven (2012).

Downton Abbey
Mary Queen of Scots
Me Before You
More