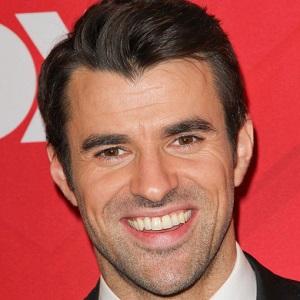 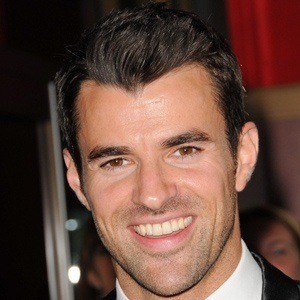 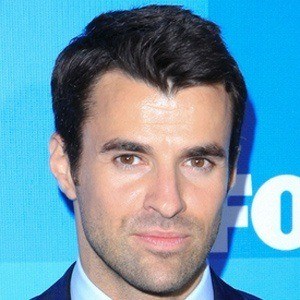 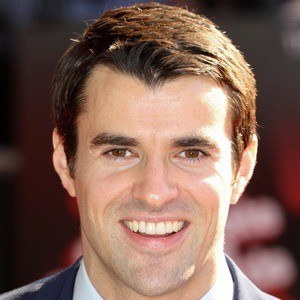 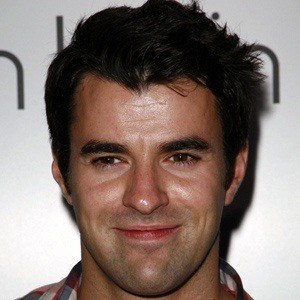 Welsh television personality best known to American audiences as the host of the first season of the reality singing series The X Factor. In the U.K., he is known as the presenter of the weekend entertainment show T4.

He was a model for Esquire magazine before transitioning into television presenting.

He made his acting debut in 2008 with a role in the film Angus, Thongs and Perfect Snogging.

He married model Phylicia Jackson in 2014.

He and ex-Saved by the Bell star Mario Lopez have both hosted The X Factor.

Steve Jones Is A Member Of