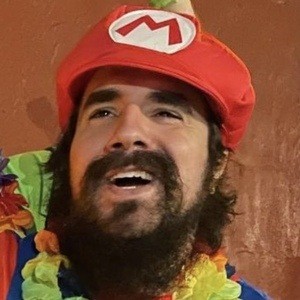 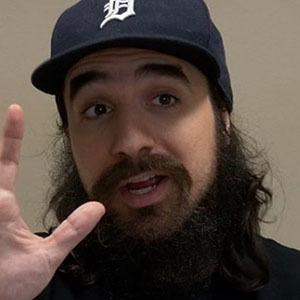 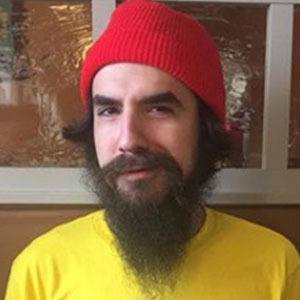 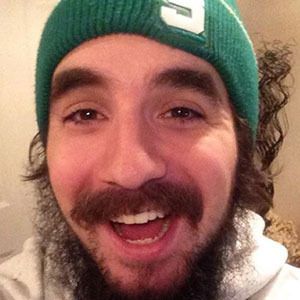 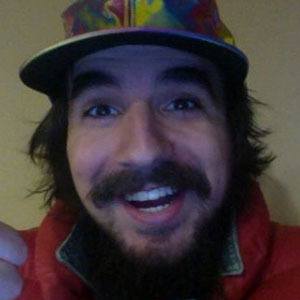 American comedian and YouTube personality who is known for making videos of various characters. His channel was ranked 46th on New Media Rockstars Top 100 Channels list in 2014 and has more than 5 million subscribers.

He started out making funny YouTube videos of himself and produced Chatroulette videos where he sings pop songs while connecting with unsuspecting people.

He has also produced the Songs In Real Life series in which people lip sync different lyrics to describe what is happening to them in different scenarios.

He hails from Macomb Township, Michigan.

Steve Kardynal Is A Member Of