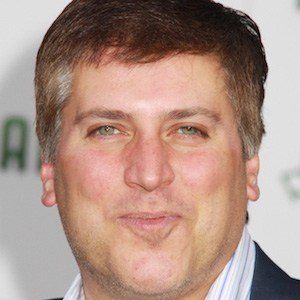 Acclaimed and well-respected journalist who is most associated with his work for the sports-news organization ESPN.

He matriculated from the State University of New York at Oswego in 1987.

He has had brief cameos in a variety of feature films, including 2007's The Game Plan.

He grew up in Bellmore, New York, where he attended John F. Kennedy High School.

Both he and talk show host Stephen Smith were affiliated with ESPN at one time or another.

Steve Levy Is A Member Of