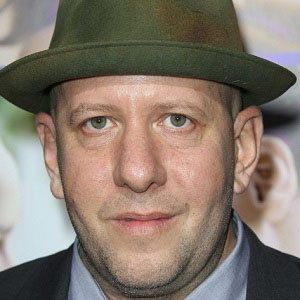 Director and screenwriter who is best known for directing 2006's Accepted and 2010's Hot Tub Time Machine. In 2001 he was nominated for a BAFTA award for writing the script to the film High Fidelity.

He graduated with honors from UC Berkeley in Northern California.

He once worked as a producer on the film Knight and Day.

He was raised in Northern California.

He worked on the film Knight and Day with actor Tom Cruise.

Steve Pink Is A Member Of