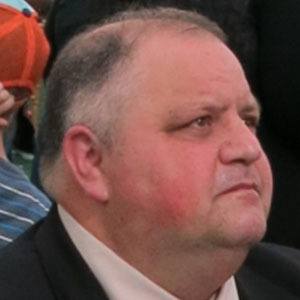 Writer and journalist who is best recognized for his contributions to Wired magazine. He is also known for his written work on autism in Silicon Valley and the impact of placebos on the pharmaceutical industry.

He first studied at Oberlin College before earning his master's in English literature from Berkley. He moved to San Francisco in 1977 and gained further attention in 2015 after publishing his book Neurotribes.

He was awarded the Samuel Johnson Prize in 2015 and the Silver Medal for Nonfiction from the California Book Awards in 2016.

He married his husband Keith in 2003.

He studied with Allen Ginsberg at Naropa University and interviewed him on several occasions.

Steve Silberman Is A Member Of