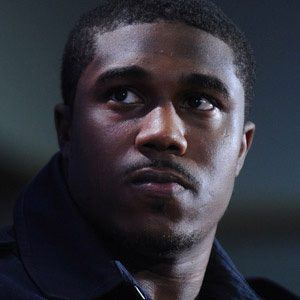 Former NFL running back with the Houston Texans and Miami Dolphins who had an outstanding collegiate career at West Virginia University.

In high school, he excelled at track and field in addition to football.

He had two sons with his wife Kimberly Sierra, whom he met in high school.

He played alongside quarterback Pat White at West Virginia.

Steve Slaton Is A Member Of