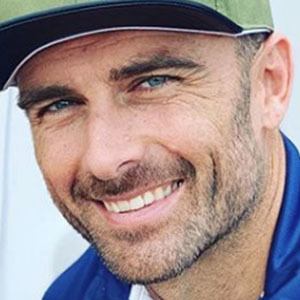 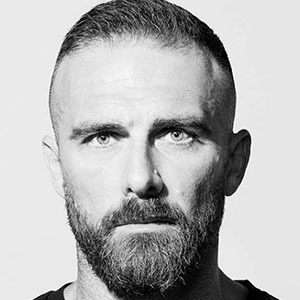 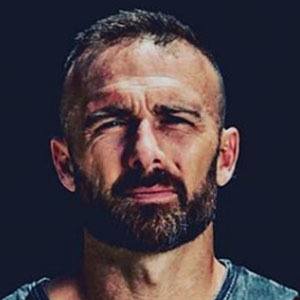 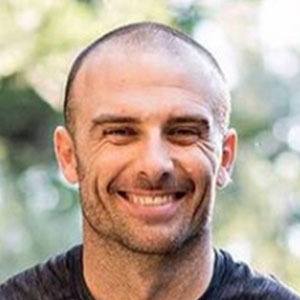 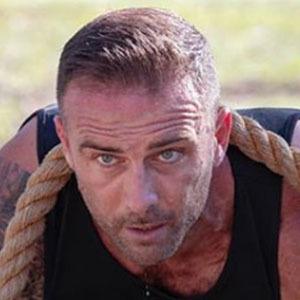 Personal trainer best known as one of the main trainers of the Australian version of The Biggest Loser.

He had a successful army career before becoming a personal trainer in 2004.

He was known for his trademark camouflage pants and tinted sunglasses.

He and his ex-wife Froso had two children together. He also has a child from a previous relationship.

He was one of the main faces of Australia's The Biggest Loser, much like his American counterpart Jillian Michaels .

Steve Willis Is A Member Of